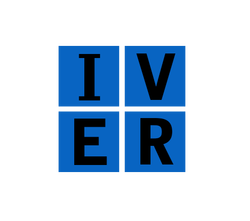 Iver Publications was created in 2014 and is located in Corsier Village, in the Canton of Geneva, Switzerland.

European history, in particular the Middle Ages and Renaissance (14th-16th centuries); fictional literature related to this period;  historical materials related to Byzantium and non-European cultures such as India, Iran, Japan etc.; history of languages and culture in general.

The name ‘IVER’ refers to Iver, Buckinghamshire (UK) once the domain of the family of Richard, Earl of Cornwall (second son of King John) who was ‘King of the Romans’ (and uncrowned Holy Roman Emperor) 1257-1272.
Powered by